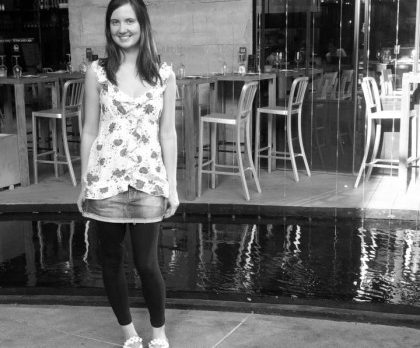 With only three days left in Ibiza this year, I’ve been reflecting a lot about what I’ve learnt in the whirlwind five months that’s been my first summer on the island. Along with the obvious (don’t guzzle three large glasses of Sangria followed by two Mojitos, before downing five Hierbas shots, and expect not to make a fool of yourself at Pikes! Oh, and don’t get Satellite internet in Ibiza), there have also been some significantly more wholesome lessons, [...]